Tongue is the only movable muscular organ without bone which has an important role in tasting food and perception of hot and cold, pressure and touch.Tongue prosthesis also known as glossal prosthesis is given in patients where the floor of the mouth is resected. The extent of the resection and amount of tongue tissue removed decides the design of the glossal prosthesis. 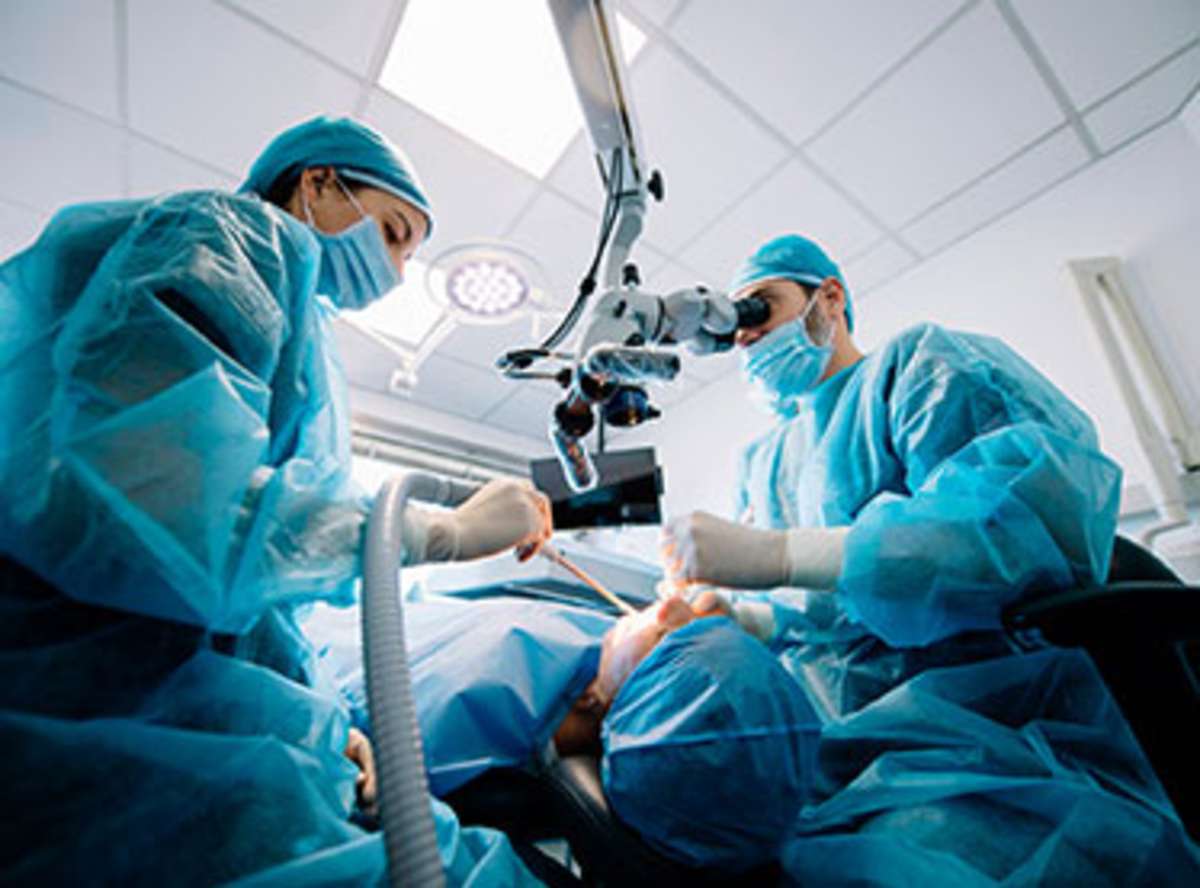 The resection surgery results in the dysfunction of mastication, speech and swallowing as the tongue contributes important role in all of these processes. A glossal prosthesis is given in case of partial glossectomy with removal of more than 50% of the tongue to restore the function. Depending on the extent of resection, the tongue prosthesis is attached to the mandibular teeth or maxillary and mandibular prosthesis. Palatal augmentation may or may not be needed with lingual augmentation.

The impression of the patient is firstly recorded to cover the defect completely. Then a model is prepared on which an acrylic record base was fabricated covering the floor of the mouth in mandibular resection cases. The function of the residualtongue is also recorded with softened modeling compound. A wax pattern is then fabricated on the record base. It confirms the dimensions of the oral cavity and has rounded edges. The tongue is tipped at an angle creating a highest point at its anterior one third. The wax thickness is reduced 4-5 mm at the base and posterior two-thirds of the tongue.

The wax up is tried in patient’s mouth and needed adaptations are made. The patient is asked to produce linguo velar and linguo alveolar sounds for verification. For production of fricative sounds like ‘s’ and ‘t’ a narrow sharp groove is carved in the maxillary prosthesis to direct the air stream and allow the production of these sounds.

The tongue prosthesis can be fabricated for two purposes. The typical prosthetic tongue for speech is flat with a wider anterior elevation. It aids in the articulation of various sounds.

The prosthetic tongue for swallowing has a trough in its posterior slope. This guides the food bolus into the oropharynx. A speech pathologist and a dietician are needed to monitor the glossectomy patients. The fabrication of a tongue may be done using acrylic or silicone.

The coordination of muscle and nerve is impaired even after flap reconstruction. It is very important to get a dynamic palatography before starting the treatment to assess the linguopalatal contact visually. The tongue prosthesis may be a one or two-piece depending on the case.

The restoration of resected jaw and tongue is a cumbersome procedure requiring intricate detailing and assessment of the available situation before initiating the treatment. The choice of material, technique, and the type of prosthesis is very critical in such cases as there are chances to create discomfort to the patient and totally eliminate the purpose of efforts which are taken to improve the quality of life of the patient. The importance of making correct choices for the patient is critical in such cases. A prosthetist can help you regain the confidence in eating and speaking with the help of the speech pathologist and dietician. Consult a specialist to know the best possible solution to your problem. 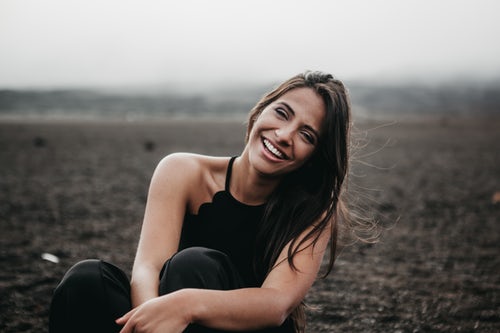 SMILE DESIGNING: A BOON FOR THE FUTURE?